Skip to content
Product categories
Members Save -25%
Add to Wishlist

The sight of greyhounds at full stretch—powerful and impressive—is an unforgettable thrill, and their raw power is captured in full glory by one of Europe’s leading wildlife sculptors, David Geenty, in his magnificent bronze, Greyhounds.

Geenty has captured the greyhounds on the run, a typical moment in time—one springing above the other in a movement that is not only spectacular but entirely natural—the greyhounds rapt in their mutual goal: to capture a hare.

The sculptor, a recognised master of the art of expressing supreme speed and fluidity, has captured these supreme athletes at full stride. He has exemplified their long, powerful legs, the deep chest and flexible spine, and the slim, graceful streamlined shape which allows them to reach average speeds of 39 mph. 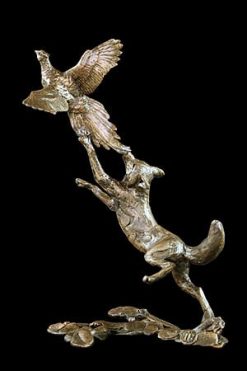 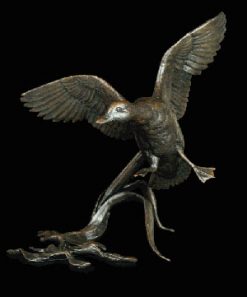 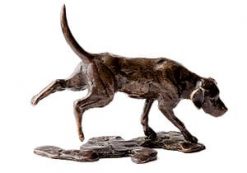 Hound On The Scent by Michael Simpson: edition sold out 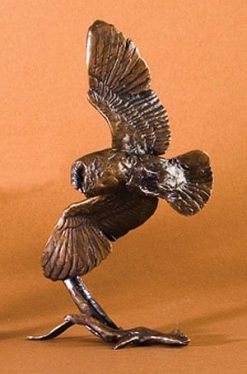 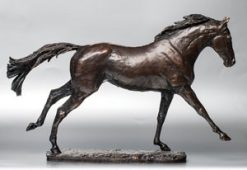 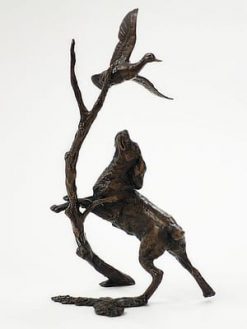 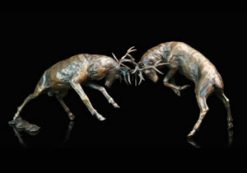