Skip to content
Product categories
Members Save -37%
Add to Wishlist

Flatware, as opposed to hollow-ware, was the name given to spoons and forks bought from the silversmith (they are different from cutlery, which were knives from a cutler). Silver flatware first appeared in the late-17th century.

By the 18th century the individual patterns had become defined, and they have remained almost unchanged ever since.

Old English was introduced as a ‘modern’ alternative to Rattail during the reign of King George III in the 1760s.

The original and standard Old English has the pip on the front of the fork but on the back of the spoon: this was because in those days tables were laid with the spoon turned over to face the table, for reasons of hygiene. 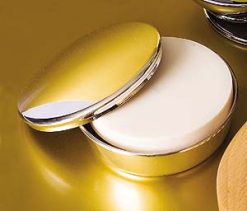 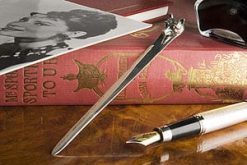 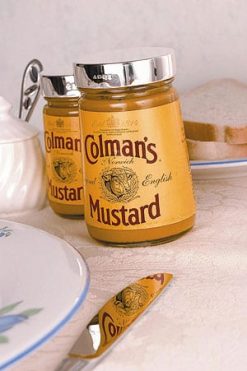 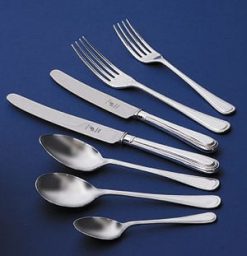 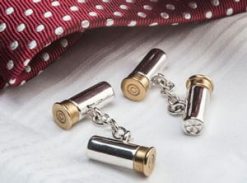 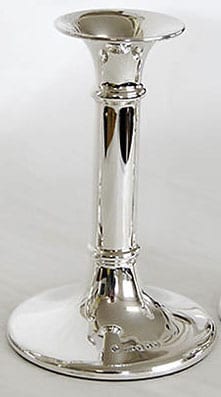 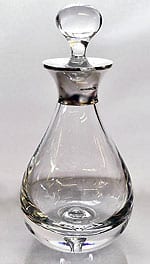