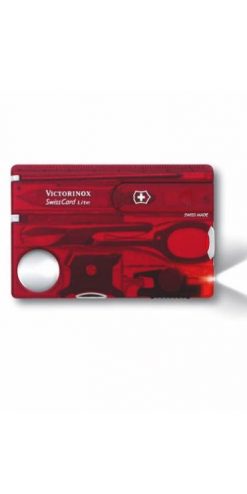 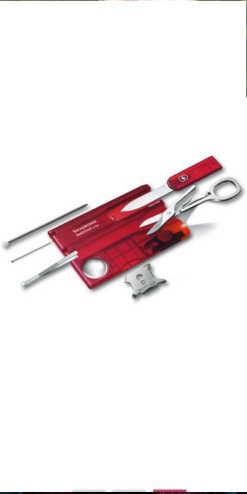 The Victorinox SwissCard Lite has been called an ‘emergency army in your pocket’ and while this smacks of hype in fact this ingeniously small set of tools from Victorinox—makers of the original Swiss Army knife in 1884 and still suppliers to the Swiss Army—is about as intelligent and useful a bit of kit as you will find.

It holds an array of useful tools—13 in all—neatly packed into a unit the exact size and shape of a standard credit card. You slide it into a card pocket in your wallet and forget about it until you need it—which you will, more than you know—and you’ll never again be short of the right tool. Being Victorinox, and Swiss-made, all the items work precisely as they should, and are solidly built to last—it comes with a Victorinox lifetime warranty, just in case.

The tools include a Victorinox army knife (called a ‘letter opener’ in this case but a real Swiss Army knife, with a precision blade). There is a magnifying glass, a bright LED light, two rulers (metric and imperial), a ballpoint pen, a sharp pair of scissors, tweezers and a stainless pin. Added to these is a superb gadget with four screwdrivers, a 3mm and 5mm and Philips 00-0 and 1-2.

The kit is perfect for quick computer repairs as well as all the usual quick-fix needs—you will be amazed how often you need it! You can carry the SwissCard when you fly—it is very useful when travelling—just remove the Swiss Army knife, or put it in your hold baggage to make it airline safe.

It makes a great gift for just about anybody—and you definitely need to keep one for yourself!
Victorinox SwissCard Lite: RRP £33 plus delivery. CCUK £24. Free UK delivery. 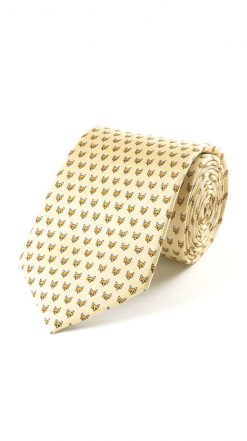 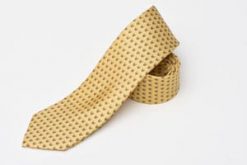 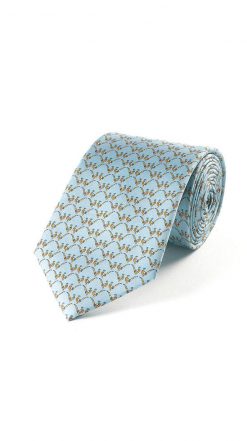 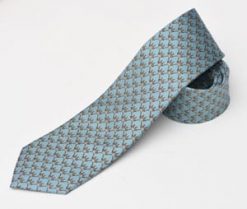 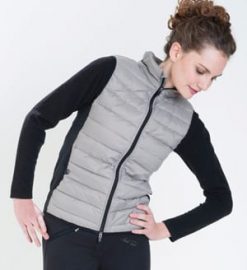 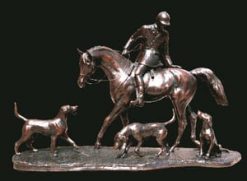 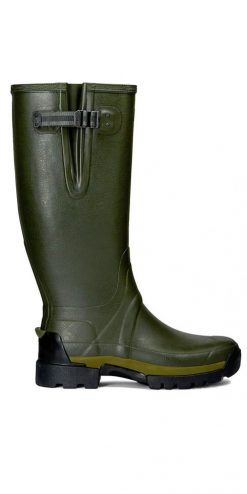 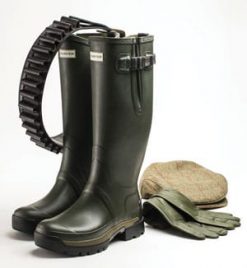 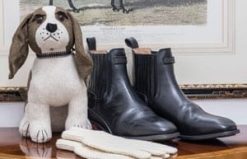