To serve a delicious matching wine with foie gras, rich pâtés, cheese or pudding, the superb second wine from the Climens estate—second only to d’Yquem in Sauternes, and supreme in Barsac—is our Tasting Panel’s choice.

One of the two ‘big names’ in dessert wines—second only to d’Yquem in Sauternes, and supreme in Barsac—this is a wine of sweetness and richness balanced by the elegance that is typical of Barsac. If d`Yquem is the epitome of power and concentration, Climens is the epitome of delicacy, finesse and complexity. The historic Château Climens was first recorded in 1547 and since that time it has been owned by five families, all of which contributed to its reputation.

The Tasting Panel chose the estate’s second wine, Cypres de Climens 2012, produced with all the care of the first wine (at up to £100 or more a bottle) and is itself served in Michelin-starred London restaurants at vast prices. It is very sweet, with a fine balance, elegant and round: with aromas of peach and honey melon: a pleasure to drink. 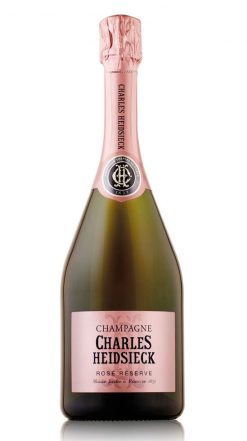 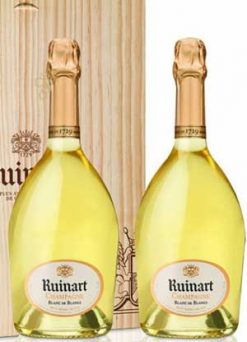 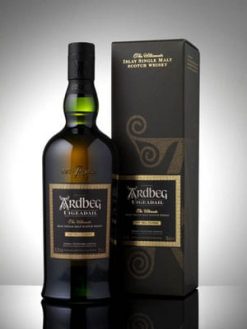 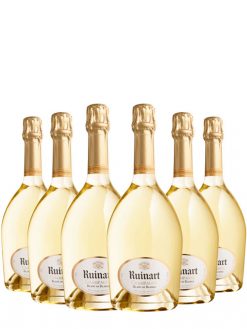 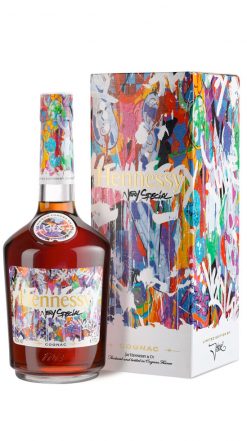 Trophy-winning Bordeaux style New World Malbec from 100-year-old vines: A snip at only £97 per case of 12 bottles delivered: sold out 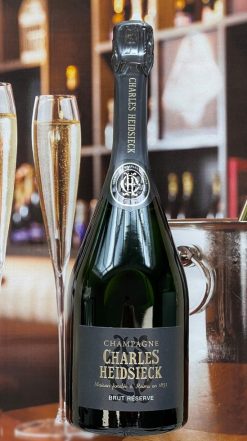 Probably the most highly-awarded Champagne in history: the delicious Charles Heidsieck NV Brut Réserve: Members save nearly £100 per case of six bottles delivered 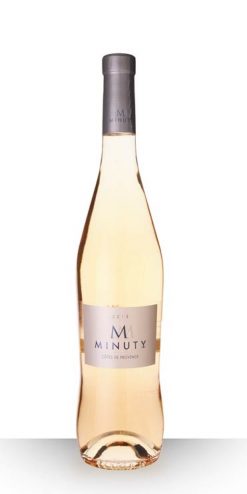