Tens of thousands of chocolates from more than 40 countries were judged by world-class chefs and sommeliers at the International Chocolate Awards. Iain Burnett’s Velvet Truffle took home the Gold each time. Which is why Iain Burnett’s Velvet Truffles can truly be said to be ‘The World’s Best’. What does the World’s Best Truffle taste like? It’s all here, ready for your delectation.
Iain Burnett started to create his now famous Velvet Truffle in his Perthshire confectionery kitchen a decade ago, researching the world’s best chocolate and testing and re-testing the flavours. He wanted simple, natural ingredients, and he achieved the ultimate pure ganache. When winning the ‘World’s Best’ title he said, ‘It’s fantastic that such a pure ganache—just rare cocoa and a very particular fresh cream without additives—is recognised by pastry chefs, restaurateurs and members of the international Grand Jury of the International Chocolate Awards.’ The leading chefs have had exclusive supplies of these truffles. Velvet Truffle Classic was chosen by Albert Roux for what the great chef called ‘the incredible texture and purity’ of the cocoa and cream itself without any hindrance of preservatives or even a hard chocolate shell. So now we have arranged two selections of Iain Burnett’s extraordinary chocolate truffles so our Members can taste for themselves what the hoopla is all about. Here, the Ultimate Whisky Tasters’ Collection.

His whisky pairing chocolates contain no alcohol or preservatives, but have been expertly matched in collaboration with some of Scotland’s best known distilleries. Here, the Glenmorangie Pairings, and we have arranged with Glenmorangie exclusively to include a 10cl bottle of each whisky in a box for our Members.

Full tasting notes are supplied with the collection. 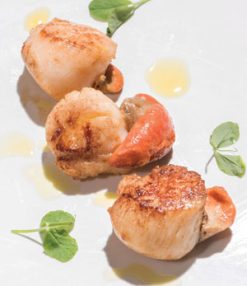 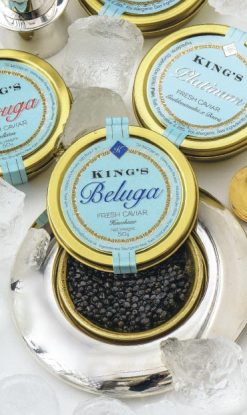 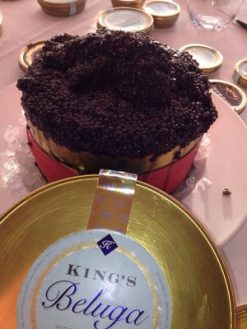 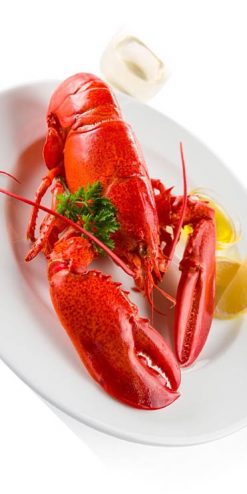 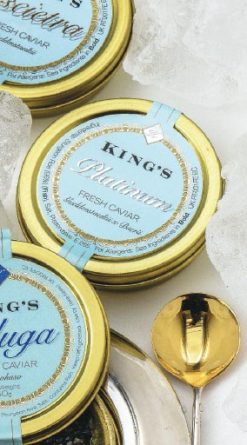 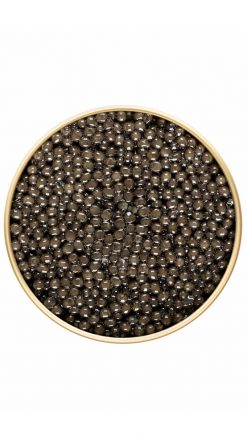 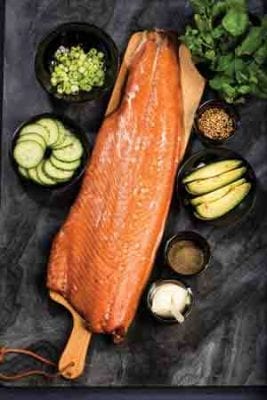 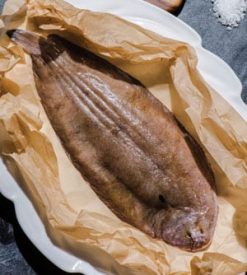 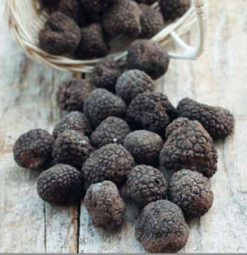