We are delighted to invite you to join us for an evening of pure enchantment, magical opera and exhilarating achievement—Simon McBurney’s production of Mozart’s finest opera, ‘The Magic Flute’, for the English National Opera. This will be a superb chance to see this acclaimed production, which has won such accolades—and to see one of opera’s brightest stars, the dazzling English soprano Lucy Crowe, hailed as ‘the best sung Pamina in years’. Altogether this production is a ‘life-enhancing, gloriously creative example of what opera in the 21st-century West End can be’ (The Spectator).

This will be a sell-out performance—so we are delighted to have secured seats in the Orchestra Stalls to make sure our Members do not miss this glorious opera—having first enjoyed a delicious Champagne Three-Course Dinner at the glittering Savoy Hotel, only minutes from the opera house.

Mozart’s final opera, its bewitching story and achingly beautiful music have made ‘The Magic Flute’ one of the world’s best-loved operas. Mozart truly is a magician. Final opera or not, it’s an enchanting showcase of the composer’s genius. Through our special arrangements with the English National Opera and The Savoy Hotel, tickets for the full evening, including centre Orchestra Stalls seat for the Opera and delicious Three-Course Pre-Theatre Champagne Dinner at The Savoy Hotel, service charge, VAT and your taxi to the opera cost Members only £147 instead of the full £200.

McBurney’s ‘Magic Flute’ is a production to savour: as witty and solemn by turns as Mozart’s masterly score, shot through with inspiration and beguiling performances. The cast includes ‘the best sung Pamina in years’, the English star soprano Lucy Crowe, alongside the great Dutch baritone Thomas Oliemans as Papageno, who has made the part his own in opera houses across Europe, with his irresistible baritone, his charisma and his innate sense of comedy, edged with pathos.
They are joined by a star cast, including company favourite Brindley Sherratt as Sarastro and the sparkling coloratura of Julia Bauer as the manipulative Queen of the Night, fresh from her bell-like performance in the role in Bonn. Among the thrilling famous arias are the Queen’s ‘The vengeance of hell boils in my heart’, in which the soprano must hit a high F over and over again. It’s incredibly difficult—and perfect for Julia Bauer to show off her skills. Conductor Ben Gernon, Principal Guest at the BBC Philharmonic, makes his ENO debut—and in this staging the orchestra and conductor are especially important, being literally lifted into the action.
Mozart himself conducted the orchestra when ‘Die Zauberflöte’ was premiered in Vienna more than two centuries ago. It was immediately evident that Mozart had achieved a great popular success. The opera drew immense crowds, lifting Mozart’s spirits in the weeks before his tragic death in December 1791, only weeks after his Opening Night. It proved the biggest popular success of his short life, as well as arguably the most deeply moving of all his operas. It is also one of the most accessible of operas, as enjoyable for a newcomer to opera as it is for the ardent opera-goer.
Simon McBurney’s production for the English National Opera is itself a reminder of why ‘The Magic Flute’ was such a success in Mozart’s day, and why in its reincarnation by the ENO, it is so jubilant—’I sat through Act One with a growing feeling of joy, wonder and admiration for how comprehensively McBurney has solved every problem implicit in staging Mozart’s sublime Enlightenment panto in a barn like the Coliseum. In short, he’s made it into a West End show, with spectacular visual effects.
‘The orchestra spills out of the pit, and the flautist actually takes to the stage for her big solo. It’s intensely engaging: McBurney acknowledges the artificiality of the whole set-up while creating an enveloping atmosphere of enchantment and warmth that involves everyone present in the piece’s philosophical and emotional truths.’ For a magical evening and a supremely uplifting way to enjoy Mozart’s masterpiece, this is unmissable.
This inspired evening will be made even more memorable by a Three-Course Champagne Dinner in the famously stylish Kaspar’s restaurant at the glittering Savoy Hotel (see facing panel for full details). Tickets for the full evening, including centre Orchestra Stalls ticket for the Opera, Three-Course Pre-Theatre Champagne Dinner at The Savoy, VAT, service charge and your taxi to whisk you on to the London Coliseum, cost only £147 for our Members instead of the full value of £200.
We have only a limited number of tickets and this spectacular operatic event will make an enchanting evening, so please book here now or call the Member Services team on 020 7399 2960. 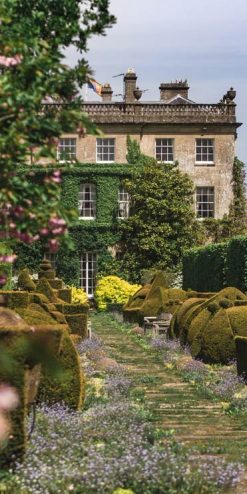 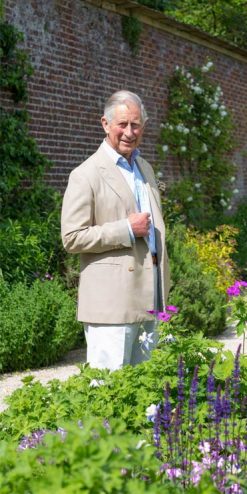 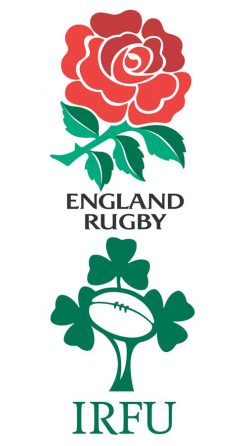 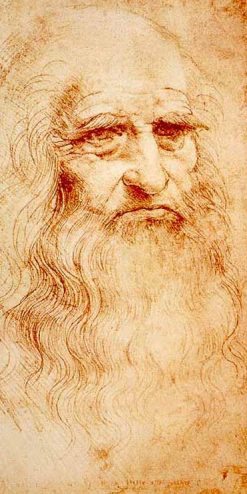 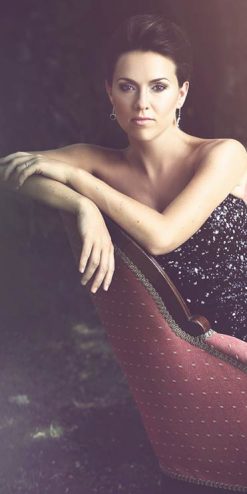 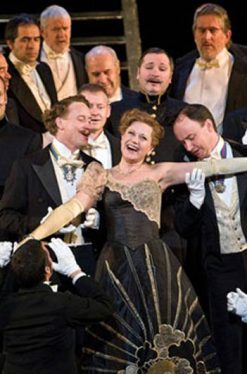 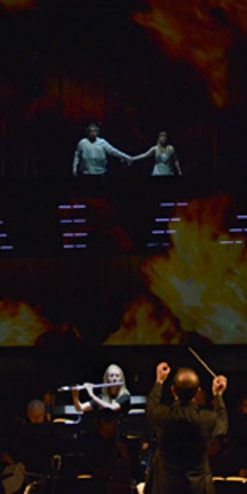 Join us at prestigious Guards Polo Club for the Final of the Duke of Wellington Trophy on Sunday, August 18, 2019, with ‘Freeflow’ Champagne Reception and Lunch with Wines in Guards Clubhouse: event successfully concluded 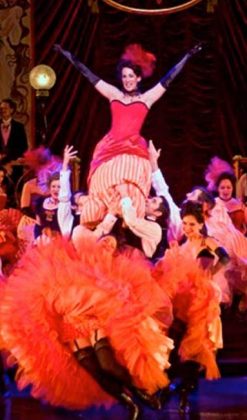 Join us for a joyous evening at the English National Opera: Orchestra Stalls seats for The Merry Widow with three-course Champagne Dinner at The Savoy Hotel: sold out